Rich Slife brings over 20 years of enforcement and licensing experience with the Department of Alcoholic Beverage Control (ABC). 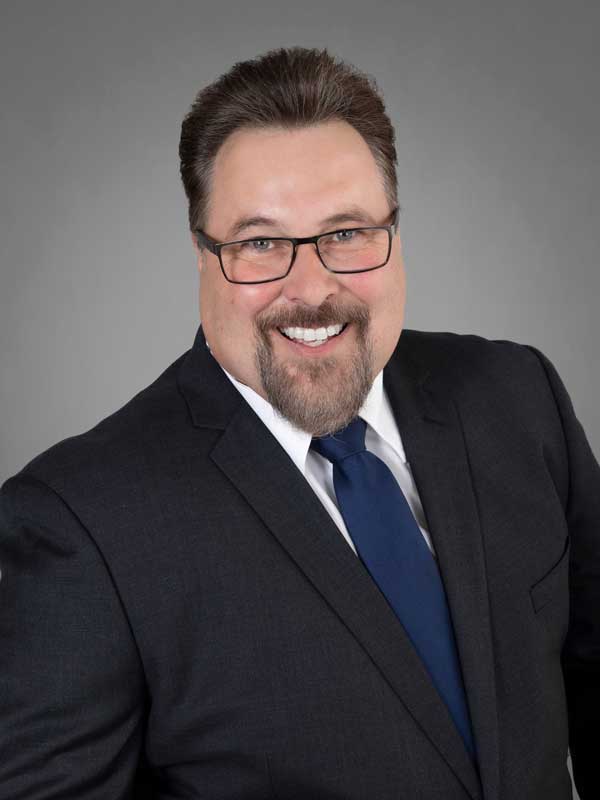 He was hired in 1999 as an Investigator in the Lakewood District Office. In 2001, Slife transferred to the Business Practices Unit where he conducted trade enforcement investigations, including commercial bribery and tied-house violations.

Prior to working at ABC, Slife worked for the Orange County Marshal’s Department and the California Department of Justice, Bureau of Narcotic Enforcement. Slife holds an Associate in Arts Degree from Fullerton College, a Bachelor of Arts Degree in Criminal Justice from California State University, Fullerton, and a Juris Doctor Degree from Western State College of Law.