Division Chief David Bailey has over 19 years of law enforcement experience. He began his career with ABC in 1999 as an Agent in the Santa Rosa Field Office. 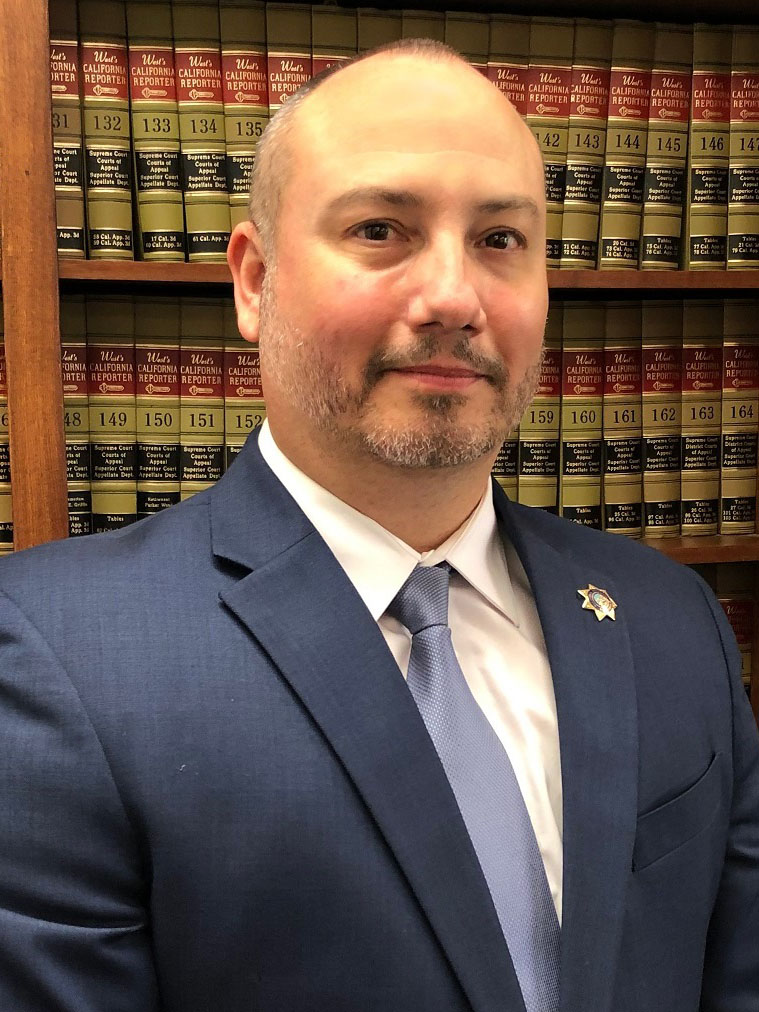 David Bailey is the Division Chief of ABC’s Northern Division. He oversees 11 field offices stretching from Fresno in the San Joaquin Valley and Salinas in Monterey County up to the California – Oregon state line. Prior to his promotion to Division Chief, he served as a Deputy Division Chief in both the Administrative and Licensing Division where his responsibilities included oversight of Headquarters licensing operations, statewide training for sworn and non-sworn employees, development of policy and procedure, responsible beverage service training for stakeholders, awarding grants that assist ABC enforcement efforts to allied law enforcement agencies, and the Department’s internal affairs and background programs.

Bailey began his career with ABC in 1999 as an Agent in the Santa Rosa Field Office. From 2002 to 2006, he was assigned to the Department’s Northern Division Special Operations Unit. During this time, he served as a Task Force Agent with the Department of Homeland Security and worked on large scale investigations involving money laundering and both domestic and international drug trafficking.

From 2006 to 2014, Bailey served as a Supervising Agent and then Supervising Agent in Charge in a number of the Department’s Bay Area Field Offices, including Oakland, Concord, and Santa Rosa. In 2014 he transferred to the Department’s Headquarters where he assumed responsibility of the Professional Standards and Training Units before promoting to Deputy Division Chief in 2018.

Bailey graduated from the California State University, Sacramento with a Bachelor’s of Science degree in Criminal Justice.