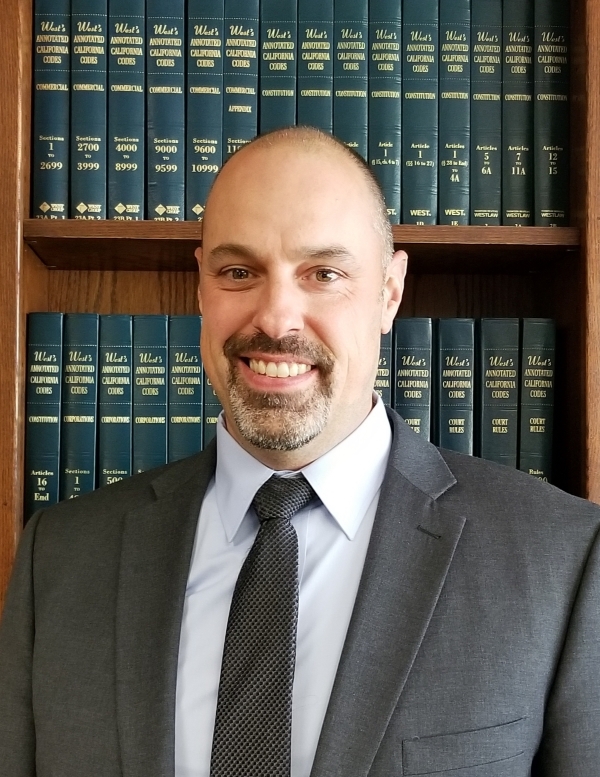 Paul began his career in 1999, as a Police Officer with the Eagan Police Department, a large suburb of both Saint Paul and Minneapolis, in Minnesota.  Paul held leadership and specialty positions during his time with Eagan Police, and found a passion working with the community to address and try to solve community problems.  Paul worked on community policing projects to address underage drinking, drug use, violence and gangs.

In 2009, Paul and his family relocated to California and Paul took a position as an Agent with the Department of Alcoholic Beverage Control’s Bay Area Enforcement Office.  During Paul’s time with ABC, he had the opportunity to hold multiple leadership positions and work with rural, suburban and inner-city communities.  Paul formed partnerships with local law enforcement agencies, licensees, community groups, schools and community members to address alcohol related problems in communities, reduce youth access to alcohol, provide education about underage drinking and ABC laws and regulations.

In 2019, Paul returned to ABC taking a leadership role in ABC’s Training and Professional Standards Unit, before accepting the position of Deputy Division Chief in Northern Division.  Paul believes professionalism, integrity, trust and a willingness to listen are essential in building partnerships with communities and stakeholders.