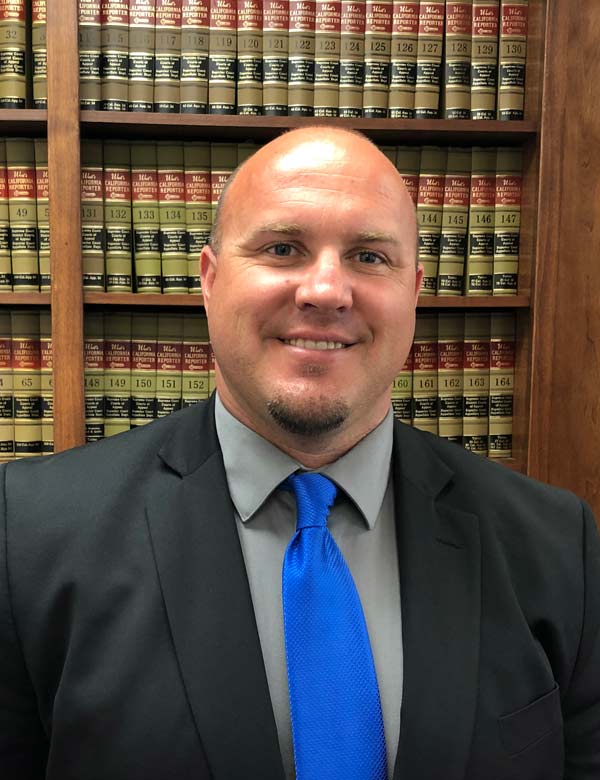 Luke has held a number of specialty assignments throughout his career, including:

Luke has been the recipient of several law enforcement awards, including: